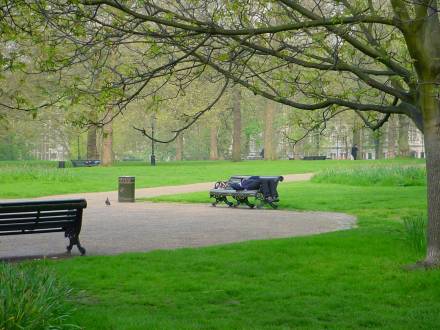 Western societies are sleep deprived and as a result people are becoming clumsy, stupid, unhappy and dead according to Dr Stanley Coren (author of The Sleep Thieves). Social observers have coined the term TATT Syndrome to describe people that are Tired All The Time. Whether you buy in to such phraseology the condition seems real enough and sleep is set to be one of the next big social and medical issues. The figures certainly speak for themselves. Back in 1900 Americans slept for an average of 9.0 hours every night. The figure is now 6.9 hours. In Australia there were 4 sleep clinics in 1985. The number is now 70. In the New York there is even a company called Metro Naps that sells sleep to stressed out city types (US $14 for 15 minutes).

In the future, patients will demand 24/7 access to their full medical records. In some cases they will even carry them around on their person (i-Pods for your medical history?). Links with the growth in mobile medical devices. 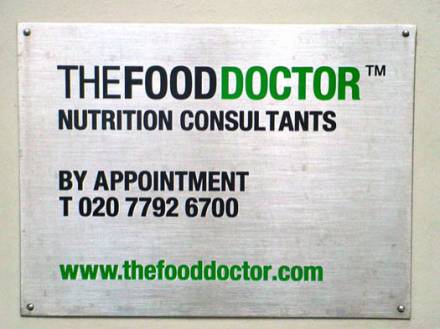 90% of medicines don’t work for 30% of people, so in the future we’ll see treatment programs and drugs tailor made for specific groups and even individuals. We’ll also see diets customised to specific groups of people and genetically based treatments. Fast forward to the year 2033. After supplying a sample of blood you receive an email from the supermarket telling you what you should and shouldn’t eat to extend your life by twenty years. This diet will not be totally unique because you’ll share certain characteristics with other people (for example, different ethnic groups have different food intolerances). In the ‘average’ groups such diets will be unnecessary, but for people with problematic DNA profiles treatments will be highly beneficial. 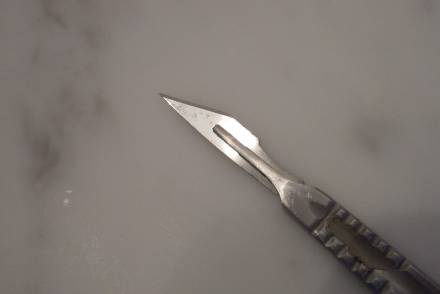 Increasing hospitalisation and treatment costs, together with developments in remote monitoring and wireless communications, will create a boom in home based monitoring, diagnosis and treatment. This trend will also be driven by the rise in the number of people aged 65+ that are quite literally clogging up hospitals (there has been a 155% increase in the number of Americans being treated for heart failure in the US, not because of an increased disease rate but simply because people are living for longer). A good example of such self-diagnosis or treatment is the Philips Heart Start Automatic External Defibrillator (AED). That’s right, your very own personal defibrillator available from amazon.com for US $ 1,495. The price might give a few people a heart attack but at least they can treat themselves. 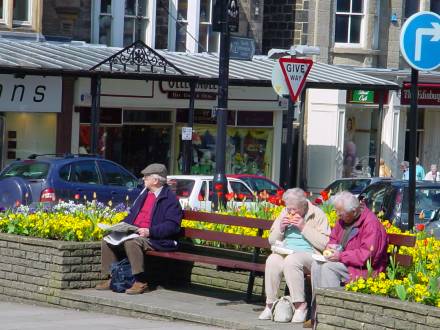 The ageing trend is a megatrend that will have enormous influence on healthcare in the future as people not only live longer (life expectancy is expected to be 100+ by 2020 for many countries) but expect to be well for longer too. Obvious impacts include higher expenditure on pharmaceuticals and care for the elderly which are already at record levels in the US (healthcare spending in the US was US $1.7 trillion in 2003), but the type of diseases we’ll see will also change. We’ve already seen voice lifts and other forms of anti-ageing surgery. Expect to see more R&D dollars put behind things like memory recovery and enhancement and the replacement of body parts. Also expect to see more debate about subjects like euthanasia. 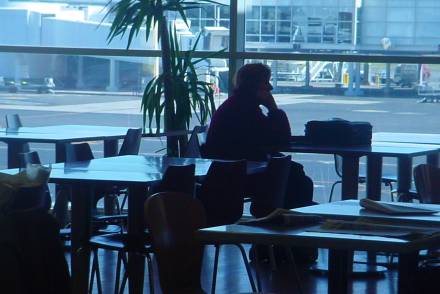 The flip side of the happiness trend is unhappiness, and in particular loneliness and depression. And depression is linked to all kinds of other problems. For example, a study by Brown Medical School (US) found that men who suffer from depression increase their risk of heart disease by 12% (and if they’re pessimists, the risk increases by 18%). Is this a real trend caused by the likes of individualism, living alone, and social exclusion (lack of community) or is it just that people have got time to think about themselves too much these days? Once upon a time depression was just part of the human condition. In the future it will, increasingly, be treated as an illness. 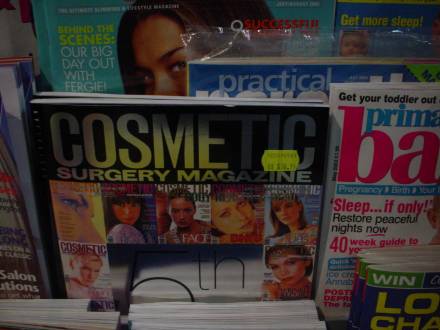 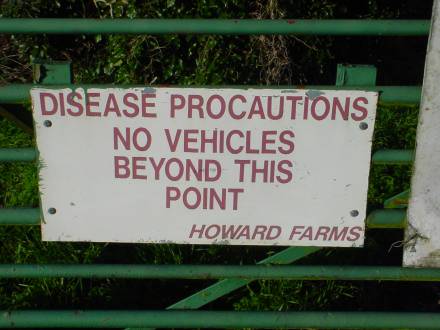 The 1918-19 flu pandemic killed somewhere in the region of 50-100 million people. Whatever the figure it was almost certainly greater than the number of people killed during World War 1. Most experts agree that another epidemic is overdue, possibly not on the same scale, but devastating to at least our mental state nevertheless. On a slightly related note, expect to see a return to some old-fashioned diseases and conditions in the future — gout and rickets for example. 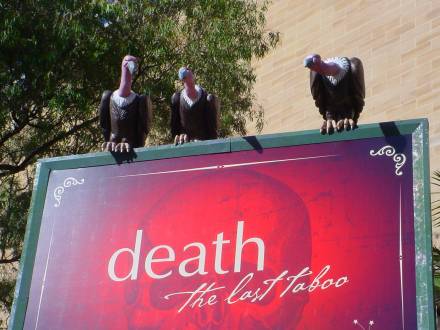 The US government is researching how combat experience can be downloaded in to the heads of raw airforce recruits. Other researchers have already figured out how to operate machines simply by thinking about the action you require (useful if you’re physically disabled for instance). How long before you can download your life into another brain or download your consciousness into a machine?

It looks increasingly likely that we will be able to model biological systems and processes using computers and then use computerised models and simulations to design and test new drugs. It currently costs around US $900 million and fifteen years to design and launch a new drug, so the cost savings could be significant. Some observers put potential savings at around US $200 and three years. How far are we away from this? Most experts say at least 10-15 years given that we still don't know how many physiological processes work.