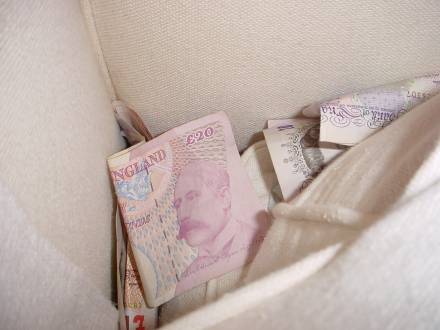 According to AC Nielsen, 90% of transactions in the US will be cashless by the year 2020. PayPal already has 63 million accounts, which makes it larger than most national banks,while in Korea during the month of June 2004, 300,000 people purchased cellphones into which you can insert a memory card containing all your financial data. So will physical money soon be a thing of the past? Most observers say yes, but don’t underestimate the power of human nature and tradition. 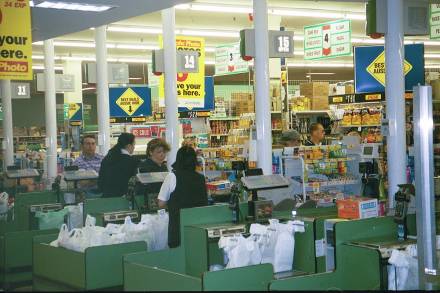 McDonald’s is testing ‘contactless’ payment technologies in the US (and elsewhere). Just drive-in, grab your goods and drive off. Payment is made automatically by a wireless device on your windscreen linked to your bank account. Mobile phones can and will do much the same thing.

10 million households in the US don’t have bank accounts and many of these use their pay cheques to buy pre-paid credit cards. Around 8.5% of households without bank accounts own pre-paid credit cards but this figure is expected to rise to 25% by the end of 2006. This is one reason why companies like Visa and MasterCard are getting into the act by signing up Rap moguls and singers like Russell Simmons and Usher to put their names on prepaid cards. 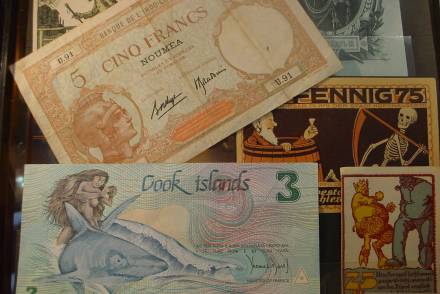 Pre-pay is a type of private currency in that you can restrict where people spend their money, in some cases to a single brand, outlet or service. This is good news for loyalty and also good (or bad) news for privacy depending on your point of view. For example, parents can give their children pre-paid cards with certain categories or locations locked off. However, the big news in private currencies is what’s happening in the air and in cyberspace. According to the Economist magazine, airmiles are now technically more valuable than the US dollar while over in cyberspace gamers are exchanging cyber dollars for the real thing. 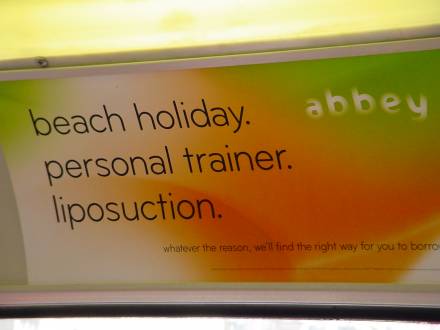 The level of credit card debt in Britain has increased by 73% since 1997. The UK now holds 60% of all credit cards issued in Europe and has 75% of all European credit card debt. Spending on credit cards now represents 11% of GDP and 40% of people say they expect to use their cards more with the advent of new technology. Meanwhile, the amount owed to credit card companies in the UK now stands at GBP £53 billion. Figures for other countries such as the US and Australia are following a broadly similar trend. So what happens if (when) interest rates really go up? Trouble, that’s what.

6. Everyone is a bank 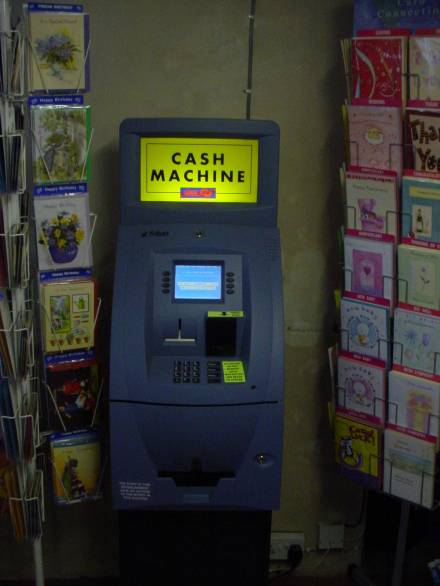 If everyone from supermarkets and search engines to phone companies and airlines offer banking services where does this leave the banks? The answer could be as back office low margin sub-contractors or maybe banks will re-frame themselves as ‘wealthcare’ businesses.

Once upon a time people used credit cards for big purchases like holidays. Not any more. Now you can buy a 99cent song on i-Tunes with your credit card or charge your hamburger at McDonald’s to your plastic. In 2004 the average credit card transaction in the US was $67.81. Back in 1999 it was $72.83. Add to this the possibilities created by contactless payment, stored value cards and pre-pay and you have a recipe for radical change in the financial services sector.

With cases of identity theft going through the roof in most countries, there will be a boom for companies and technologies offering electronic and other forms of identity verification. There will also be an increase in products and services aimed at helping people get their identify back after its been stolen. 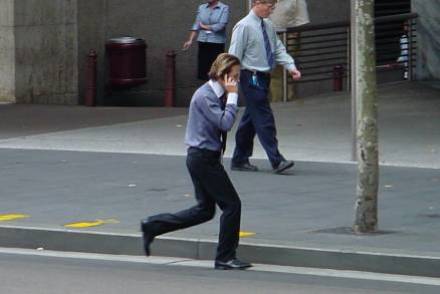 Have you noticed how fewer people are wearing watches these days? Under the age of 21 a watch is almost a novelty as people use their mobile phones to tell the time instead. And so, the theory goes, phones will replace wallets too as people find it more convenient to carry their cash digitally inside their phones.

10. The death of cheques

Seriously, who under the age of thirty uses cheques these days?